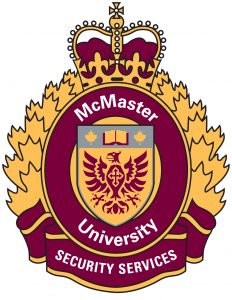 Their appointments give them the powers of a Peace Officer and enable them to enforce the Criminal Code of Canada, Federal and Provincial statutes and Municipal by-laws on the University Campus. Our Constables also hold the authority of Police Officers under the Mental Health Act, Liquor License Act as well as the Trespass to Property Act.

The Security Department has a staff of twenty-seven.
Twenty four of these are Peace Officers and the remaining are civilian staff members.